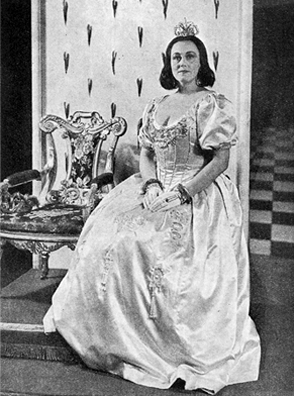 Else Brems in ” The Travel Companion” at The Royal Theatre, Copenhagen. Copyright Huset Mydtskov/Martin Mydtskov Rønne
” I have, besides my fathers lessons, received lessons from Madame Cahier in Berlin but when I heard about Gigli´s teacher in New York, the Italian Enrico Rosatti, I decided to seek him out and he taught me numerous things. Not only spur of the moment ploys but also dessins from which I had great use later as I worked on my own development.”– Else Brems in an interview about her travels

About the travel grant

The grant is given on the 30th of May each year which was the date of Else Brem´s debut in “Carmen” in 1930.

Second recipient of the Grant 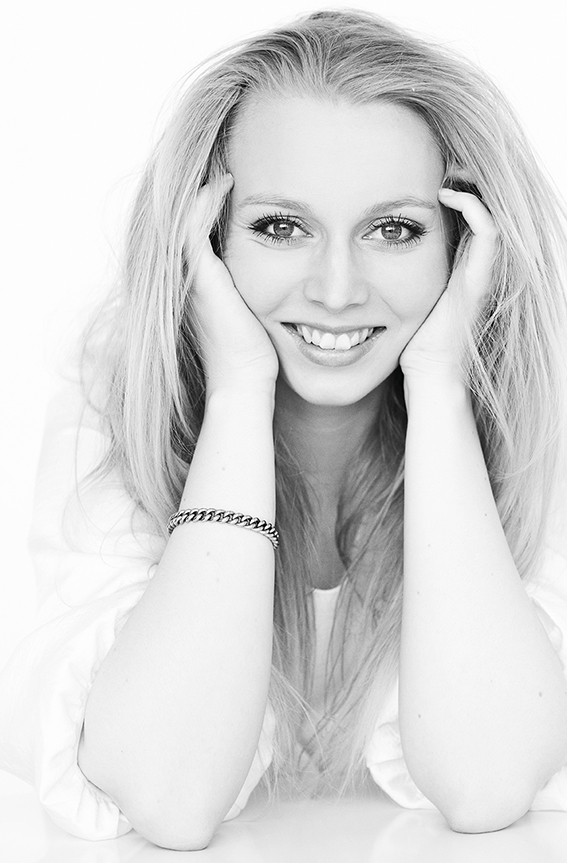 Sofie Elkjær Jensen was educated in Copenhagen and debuted in 2010 in the role of Papagena in the ”Magic Flute” whilst she was studying at the Danish Royal Theatre´s opera academy in Copenhagen. In 2011 Miss Jensen sang the role of Zerlina in ”Don Juan” at Jydske Opera in Denmark. That year she also performed at the Kiel opera in Germany as Princess Lusa in Meijering´s ”Kalif Storch”. Later roles at The Royal Theatre in Copenhagen includes Drusilla/Fortuna in ”The crowning of Poppeas”, Blanche in ”Les dialogues des Carmelites”, the title role in ” The industrious little fox”, Frasquita in ”Carmen”, Leonora in ”Masquerade” and Laetitia in Menotti´s ”The Old Maid and the Thief”, a performance that gained her a nomination for the prestigious Danish Reumert prize in 2014. Miss Jensen has received several prizes and has been a recurring guest at the Copenhagen Opera Festival. She has been part of the Danish Royal Opera´s soloist ensemble since the season 2016/2017. www.sofiejensen.dk
Copyright: Ditte Capion

The first recipient of the Grant 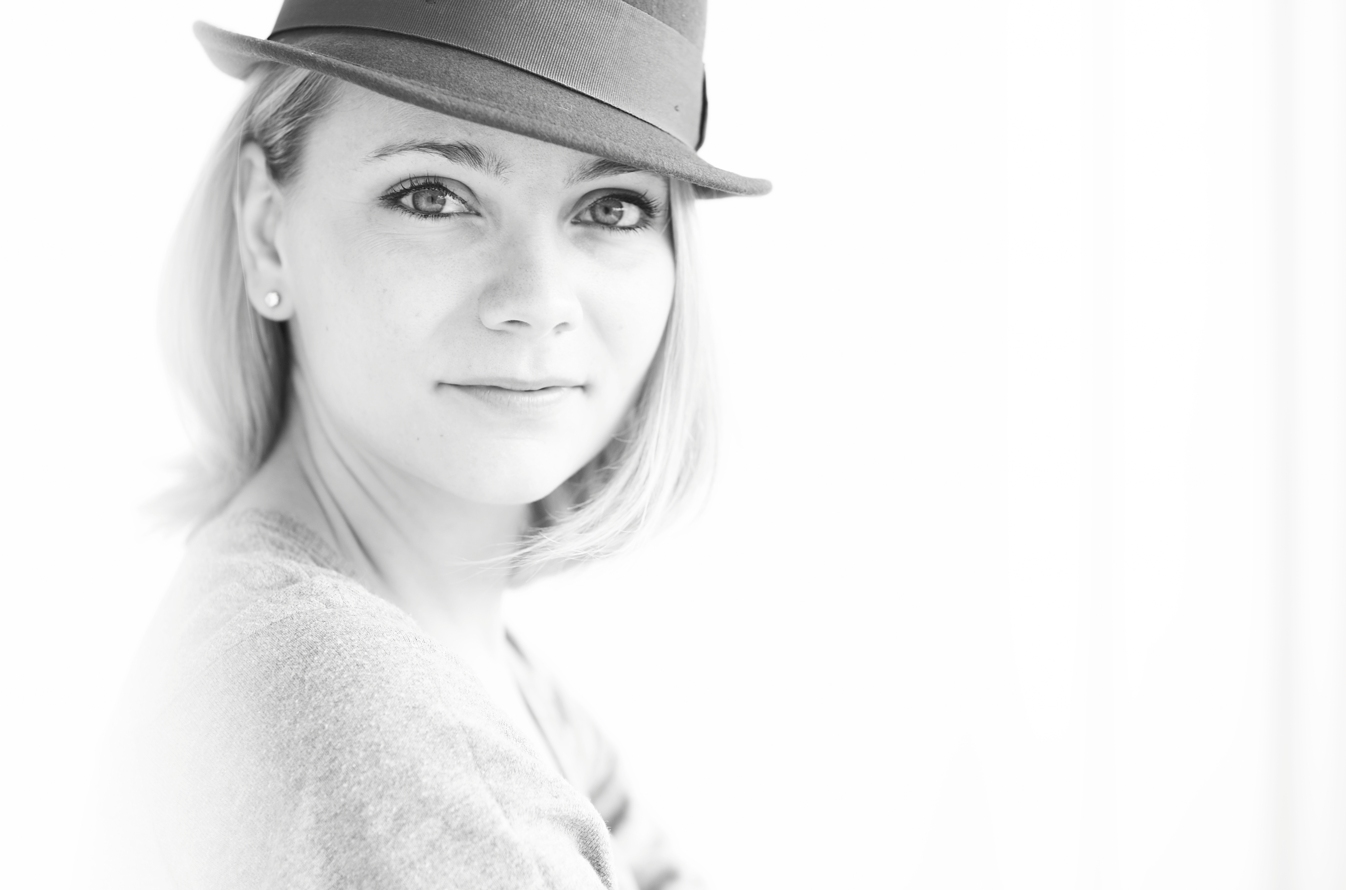 Copyright: Ditte Capion
Dénise Beck was educated both in Vienna and Copenhagen. She debuted during her studies at the Volksoper in Vienna and in Copenhagen she debuted as Amanda in Ligeti´s ”Le Grand Macabre” in 2014. This summer she sings as Fjordiligi in Opera Hedeland´s Cose fan tutte”. She has recorded the female lead in Poul Schierbeck´s opera ” Fête Galante” and Leonora in Carl Nielsen´s ”Masquerade”. As a concert singer she has, amongst many other things, sung Hugo Wolf´s ”Italienisches Liederbuch” with Bo Boje Skovhus. She has performed around the world such as in Norway, Japan, New York and Germany. Dénise has received several awards such as the Inga Nielsen prize (Inga Nielsen was a Danish opera singer) and DR2´s ( a Danish classical music radio channel) talent prize.www.denisebeck.dk 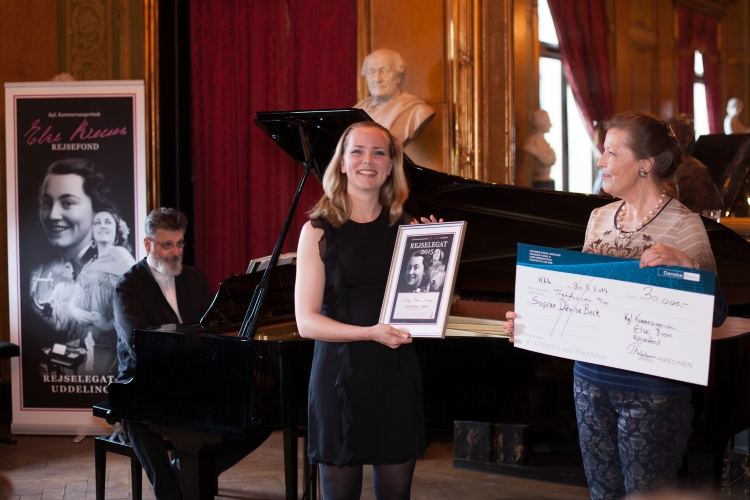 Professor and Opera singer, Mrs. Elisabeth Meyer Topsøe (chairman), the Director of Education at The Royal Danish Music Conservatory Professor ( currently Mrs Eva Hess Thaysen), the Managing Director of the Opera at The Danish Royal Theatre, Copenhagen, Denmark (currently Mr Sven Müller) and Attorney at Law Mr Thomas Marker (administrator)
Else Brems with co-workers on the set of the opera ” The travel companion” circa 1950. 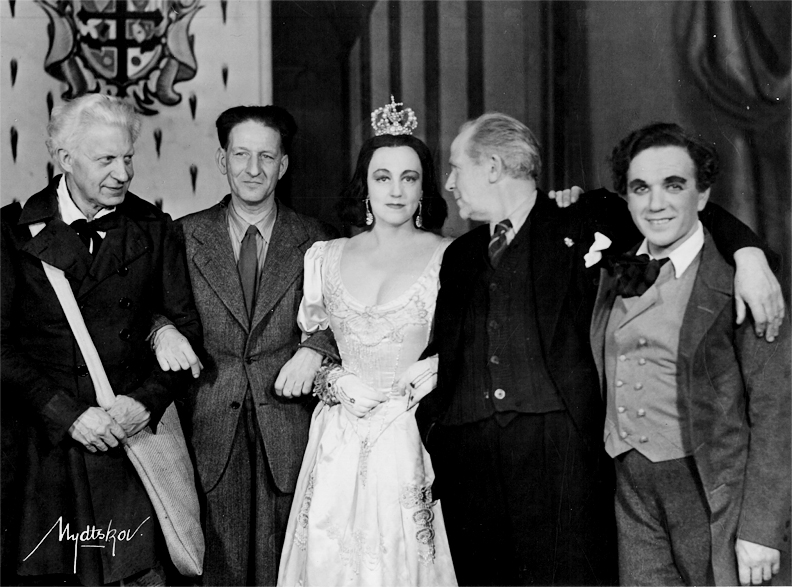